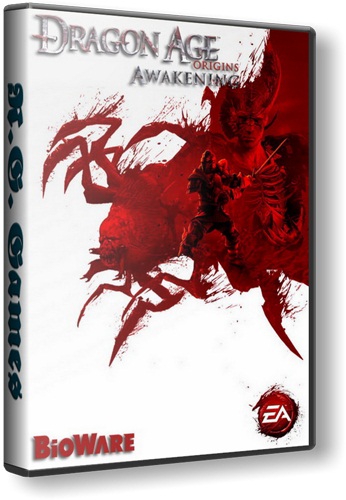 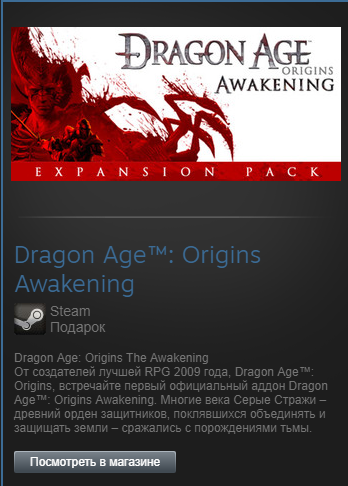 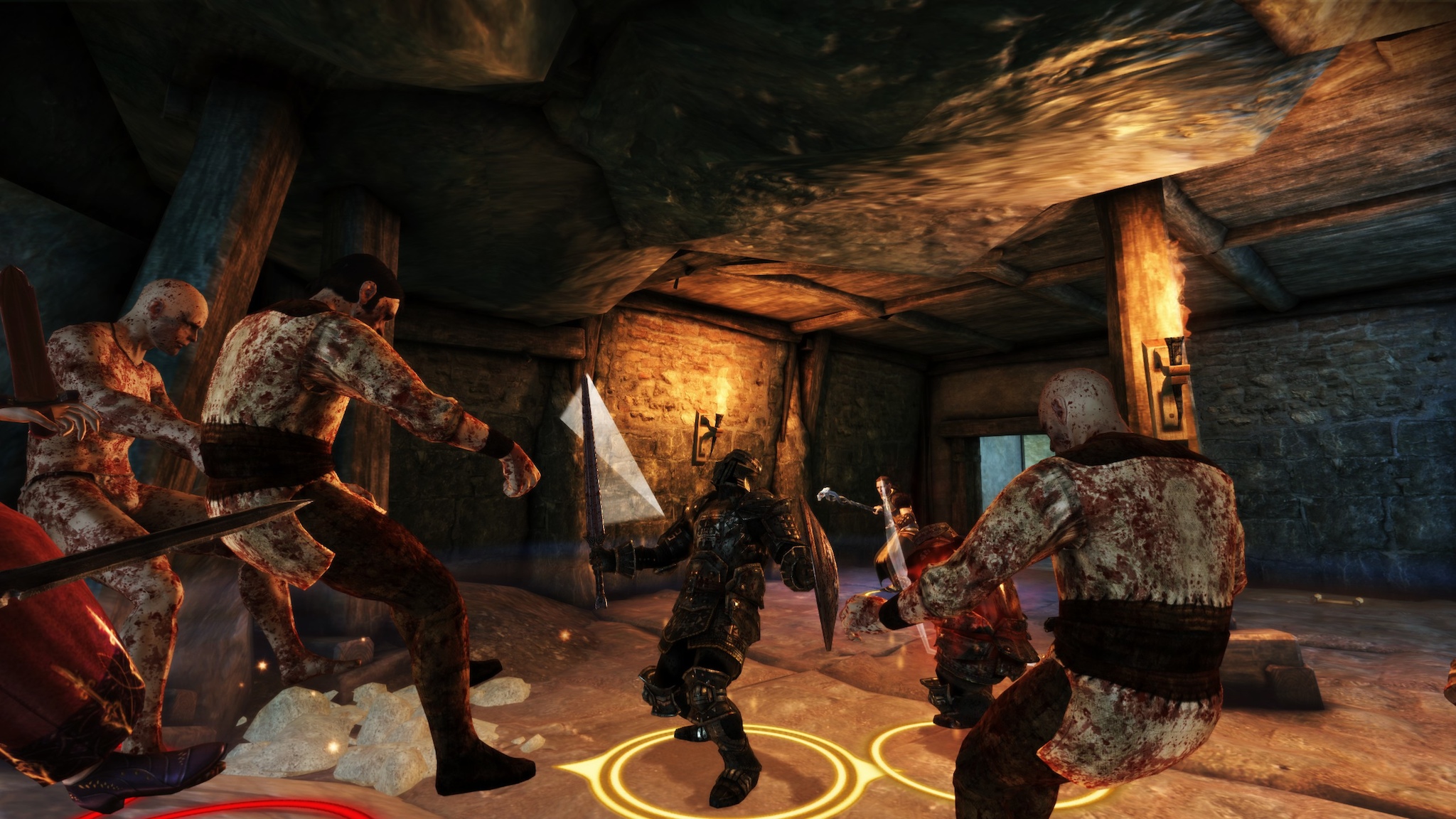 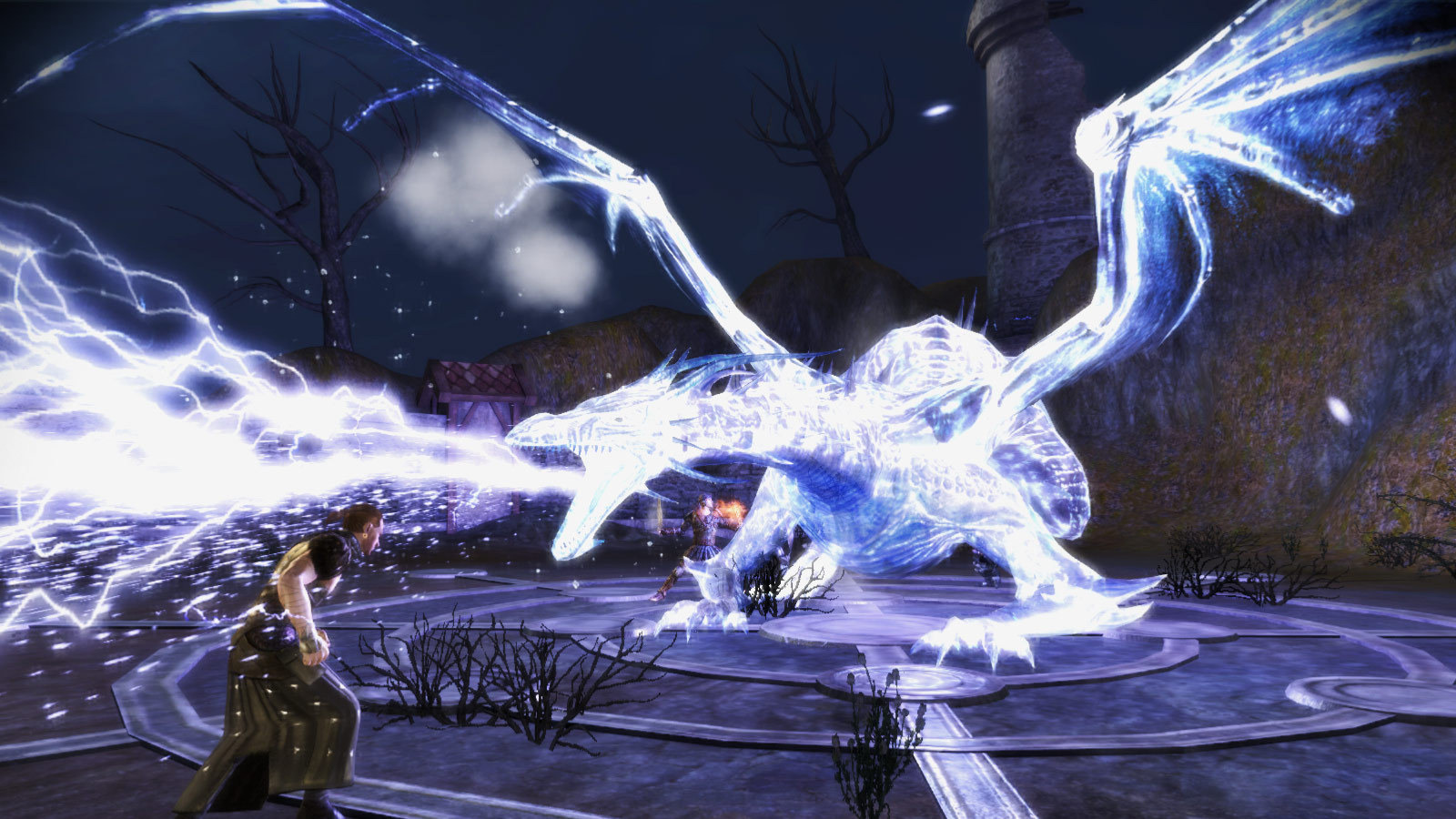 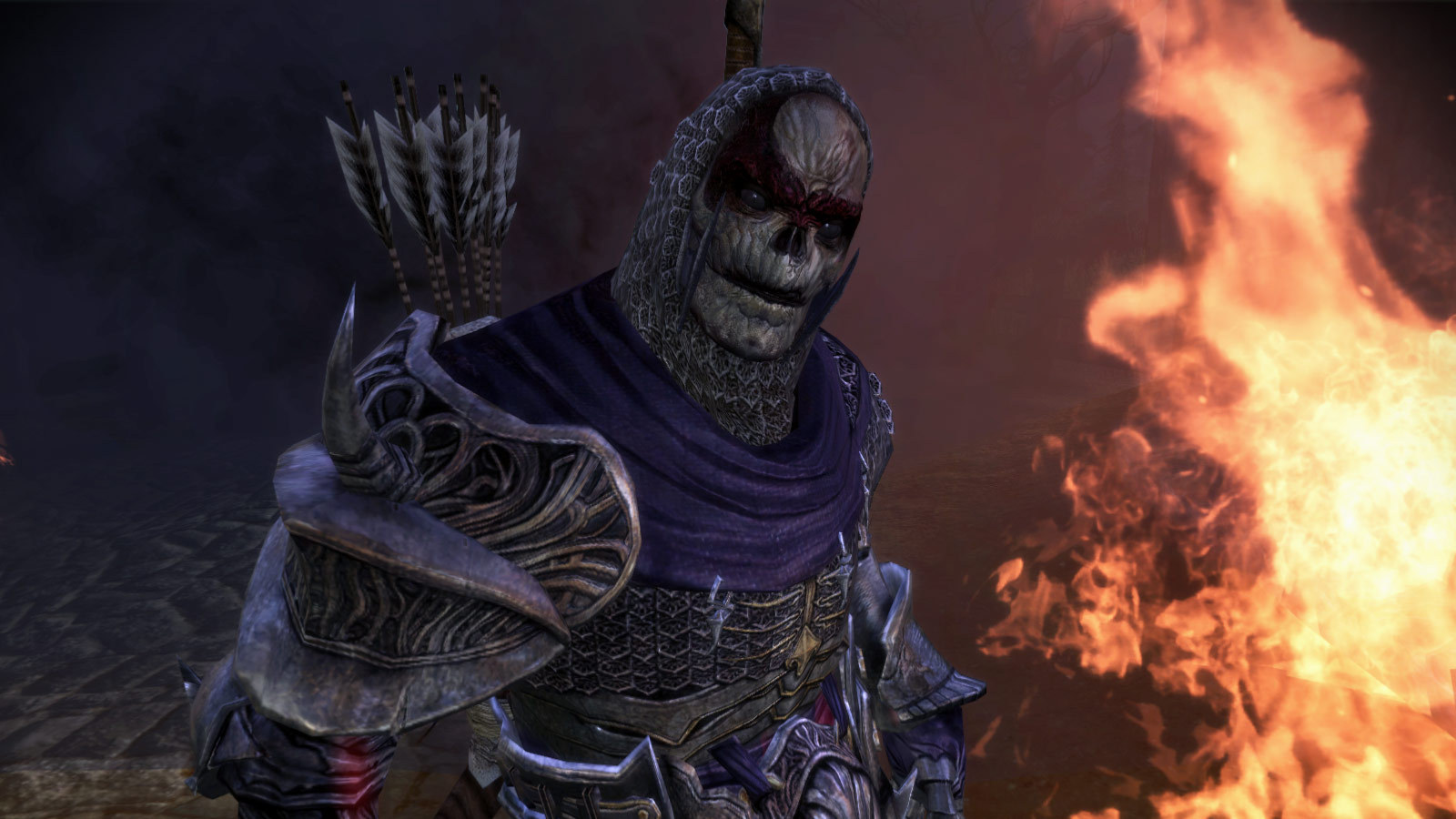 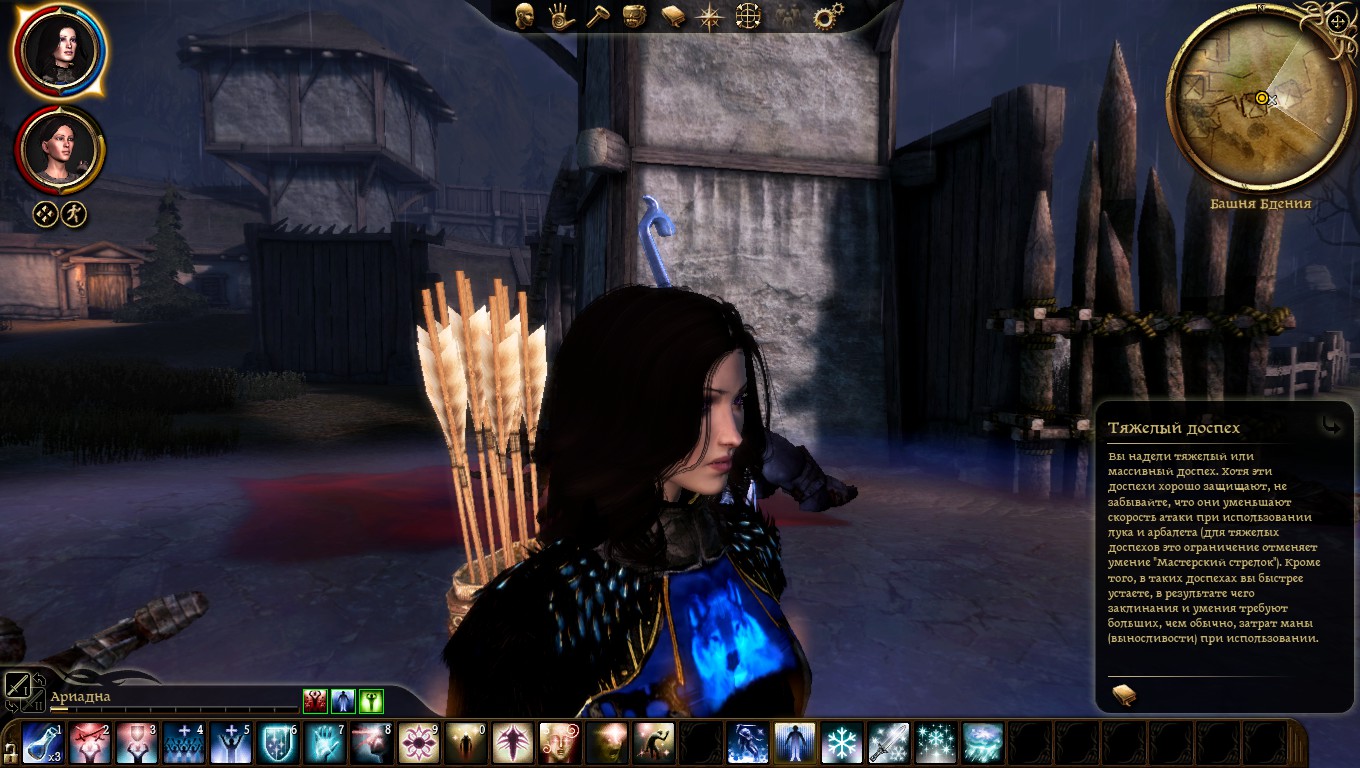 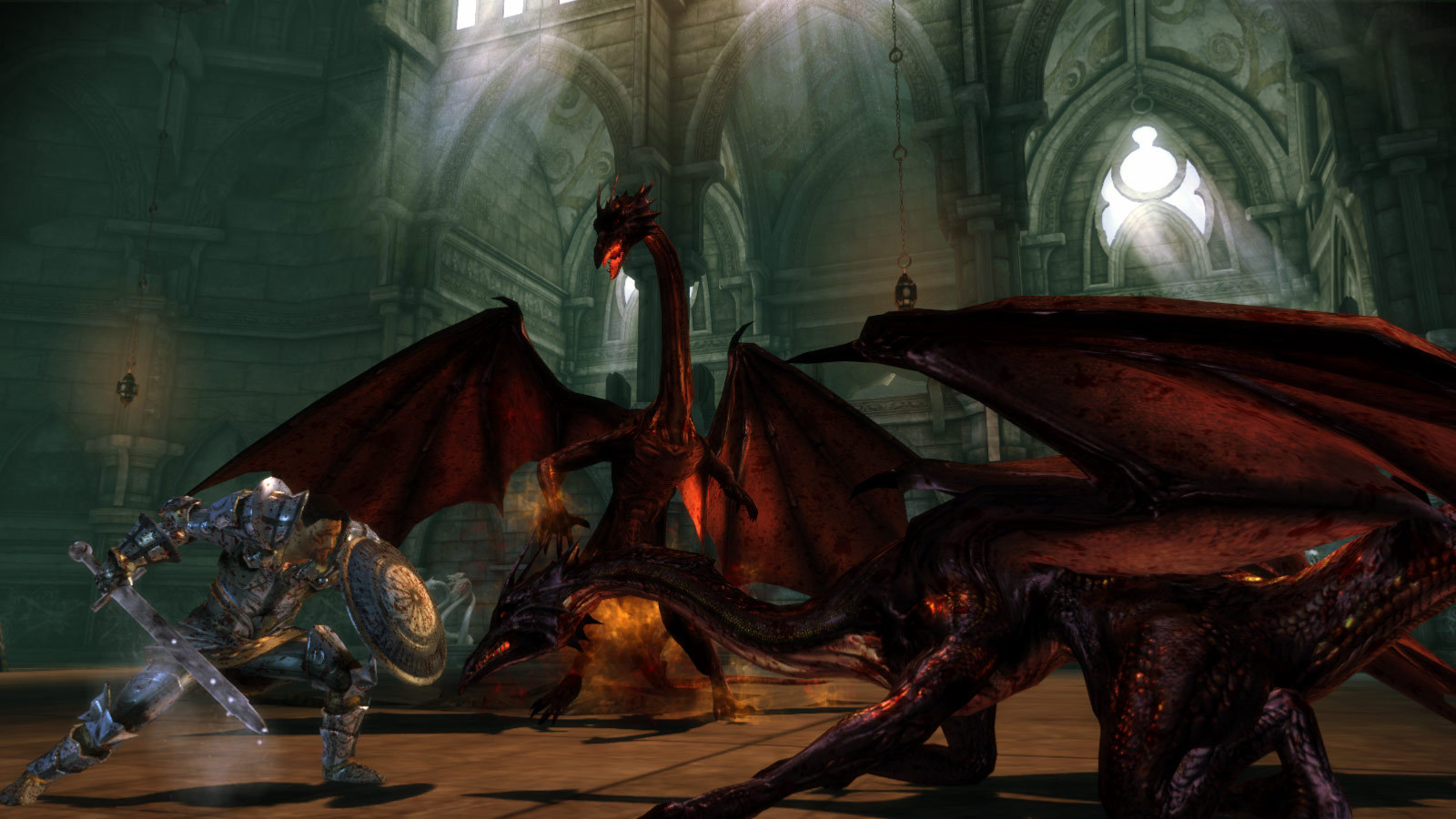 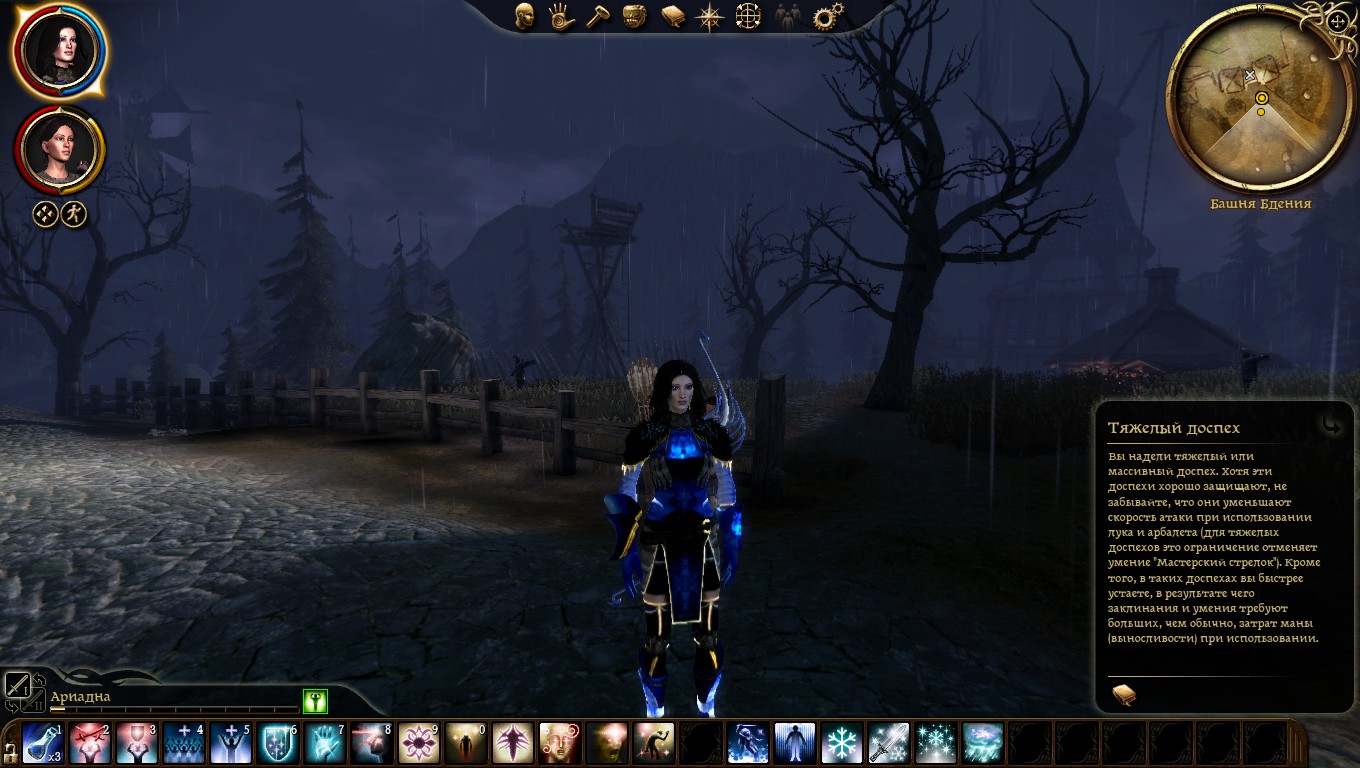 Uploaded: 13.06.2018
Content: text 73 symbols
Loyalty discount! If the total amount of your purchases from the seller Defik more than:
If you want to know your discount rate, please provide your email:

Note: The Steam version of Dragon Age ™: Origins is required to run.

You became the Gray Watchman Commander and you are entrusted with the duty to restore the Order of the Gray Wardens and to disclose the reason why the creatures of darkness remained on the surface.

How you recreate your order, how to resolve the conflict with the mysterious Architect, and how you deal with the creations of darkness - these are just some of the many decisions that will be part of your risky journey in the lands of Amaranthine.


THE WORLD WILL MORE STILL MORE
The most extensive universe from BioWare becomes even more at the expense of the new territory - Amaranthine.

Uncover the secret of the creatures of darkness and their true goals.
Recreate the Order of the Gray Guards and restore their ancient fortress to the Tower of Vigil.

A LOT OF NEW UNPREDICTABLE SOLUTIONS
Immerse yourself in the epic story, which you completely write yourself.

Affect the game world with your decisions and actions.

NEW FEATURES FOR YOUR HERO
Try new spells, abilities, specializations, objects and customize your squad and hero the way you want.

Test yourself in battle with intelligent creatures of darkness, as well as other creatures. Such as the Fiery Golem and the Spectral Dragon

Instruction for the activation of the STEAM coupling:

1. You must download and install Steam http://steampowered.com/about (if not already installed)
2. Register a new account on Steam or go to an existing one.
3. The link received after purchase, it is necessary to copy and paste into your Internet browser, log in under your Steam account and take the gift yourself to the LIBRARY or add it to the INVENTORY.
4. After activation, the game appears in the list of games and you can download it from steam.
5. The installation process (download) takes about 15-45 minutes (depending on your Internet channel).