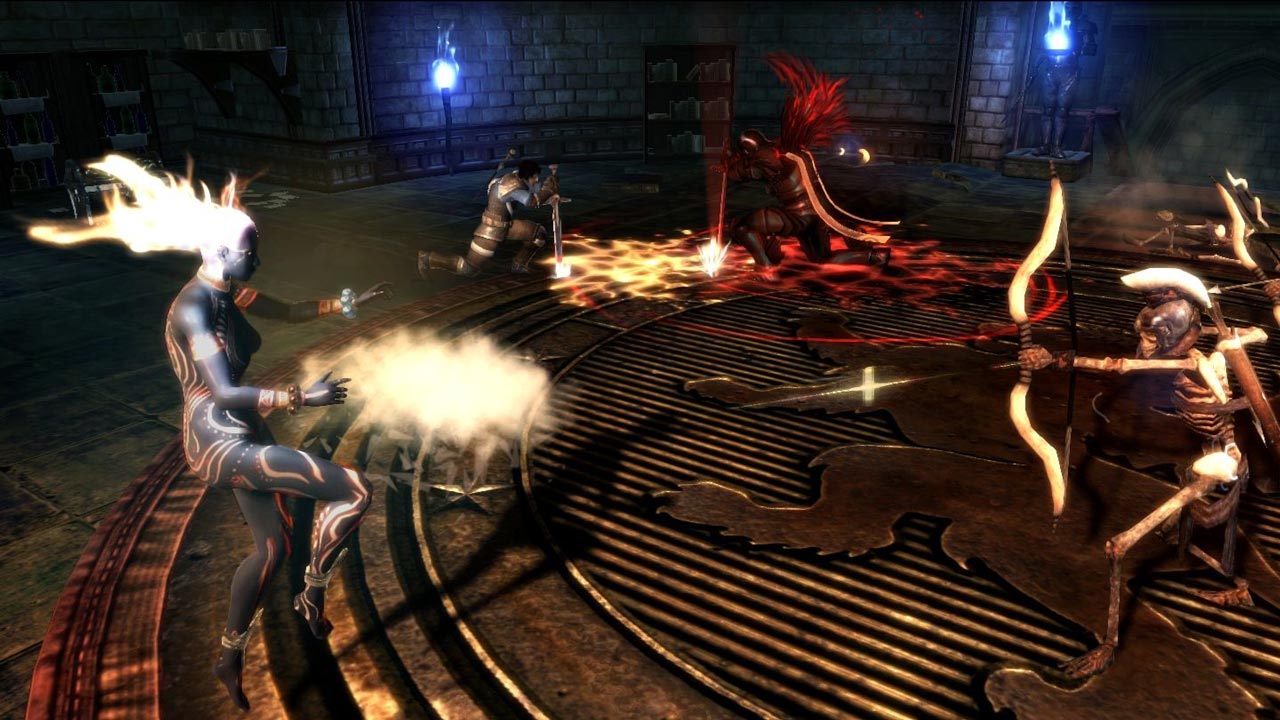 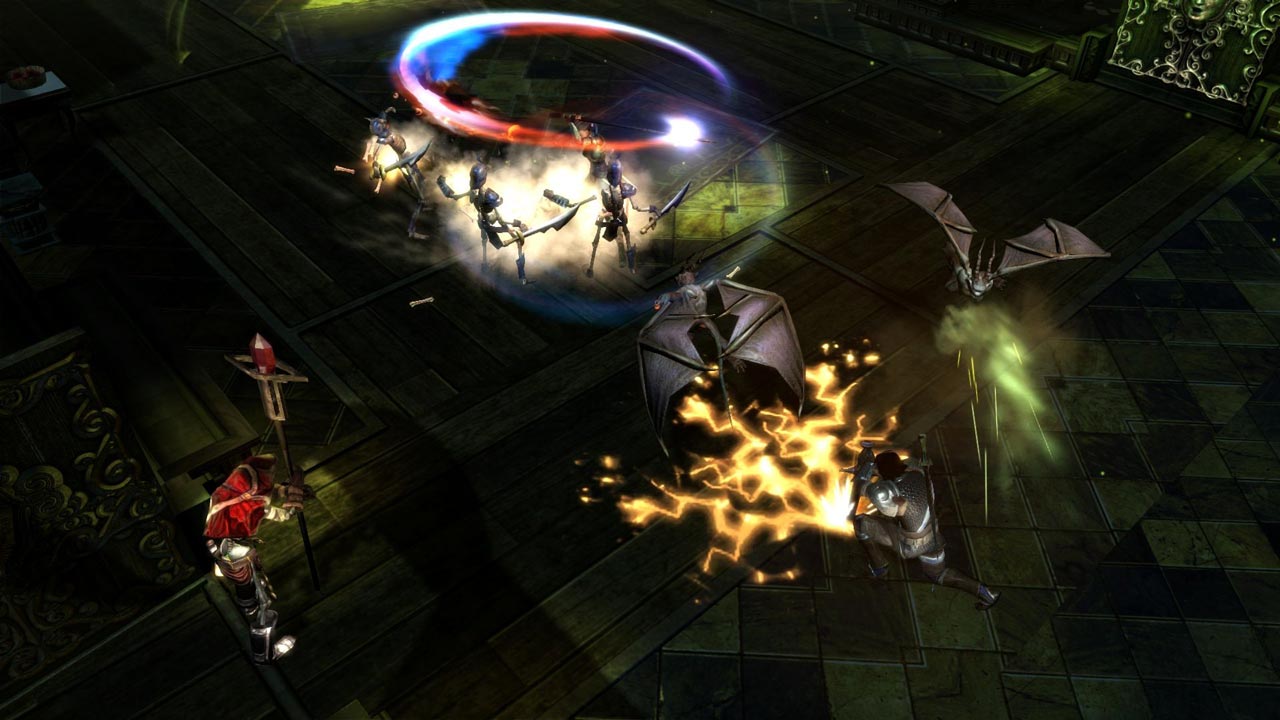 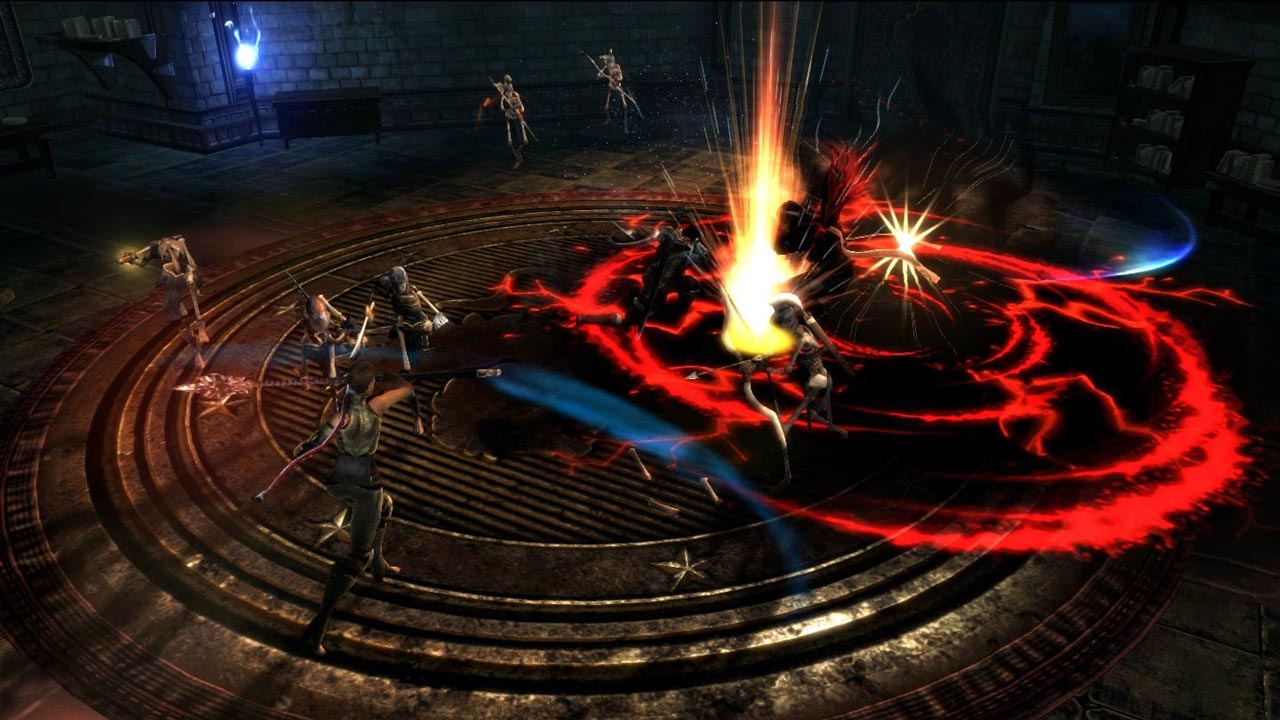 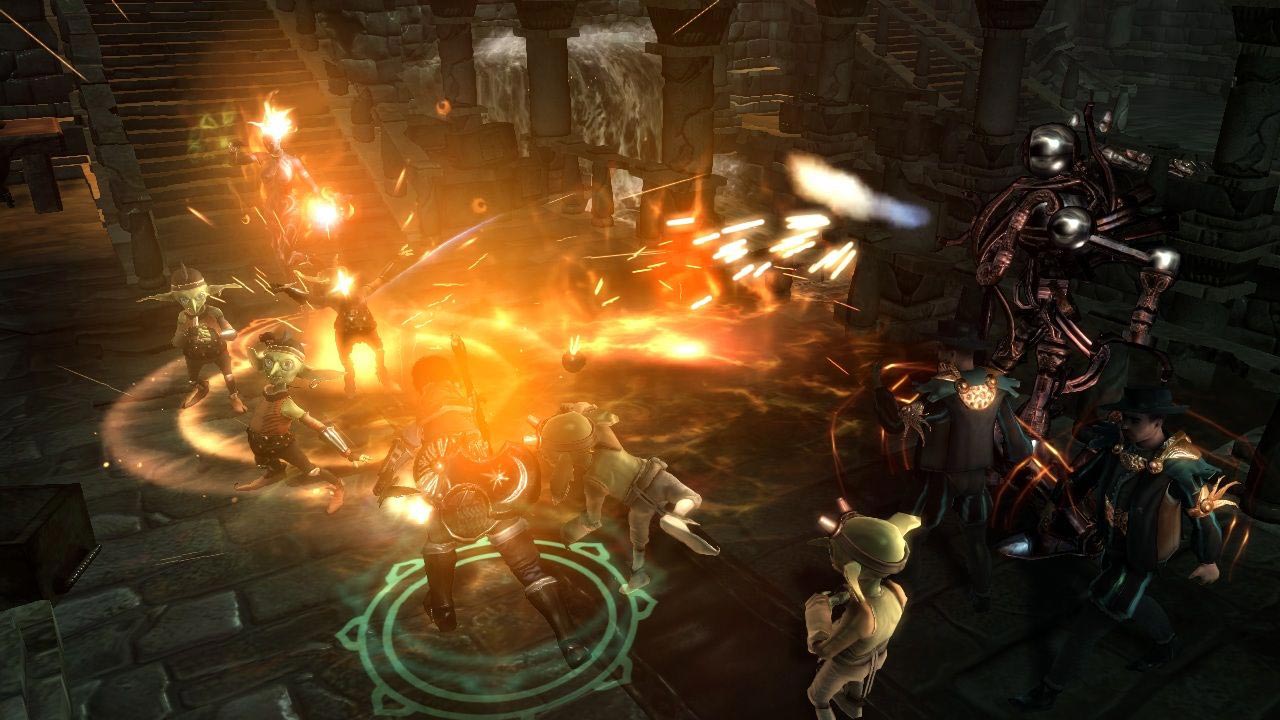 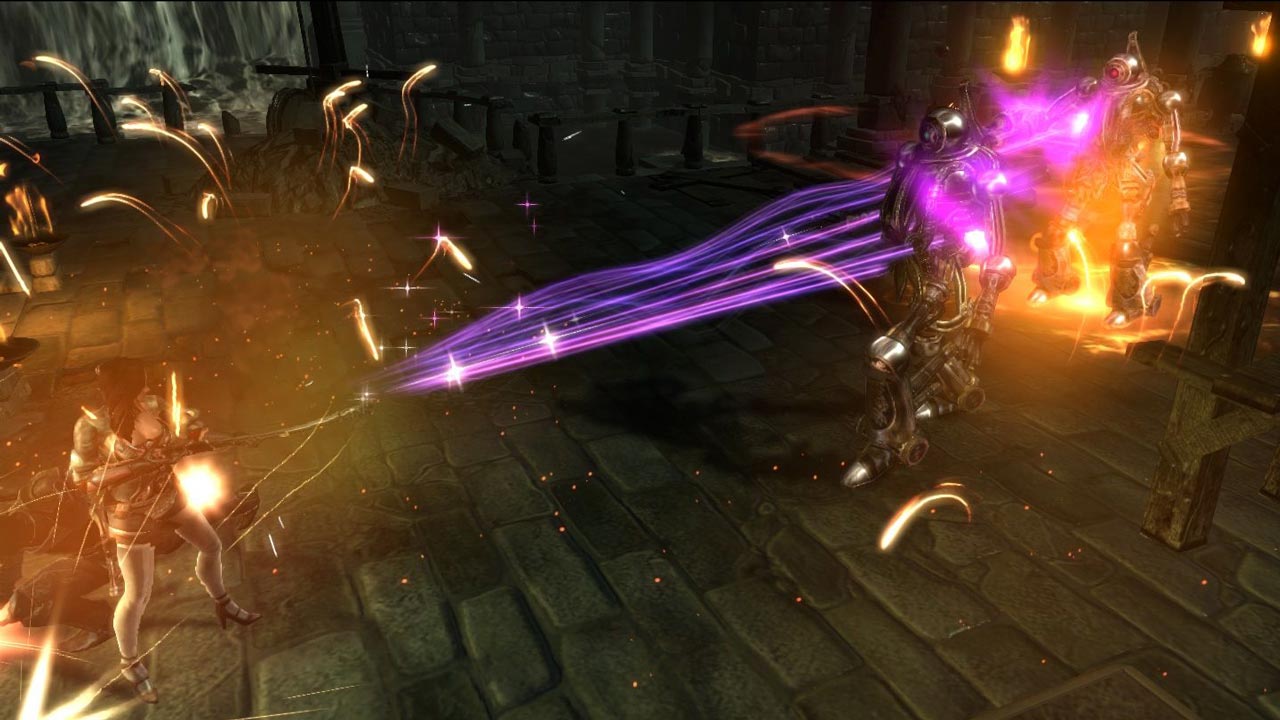 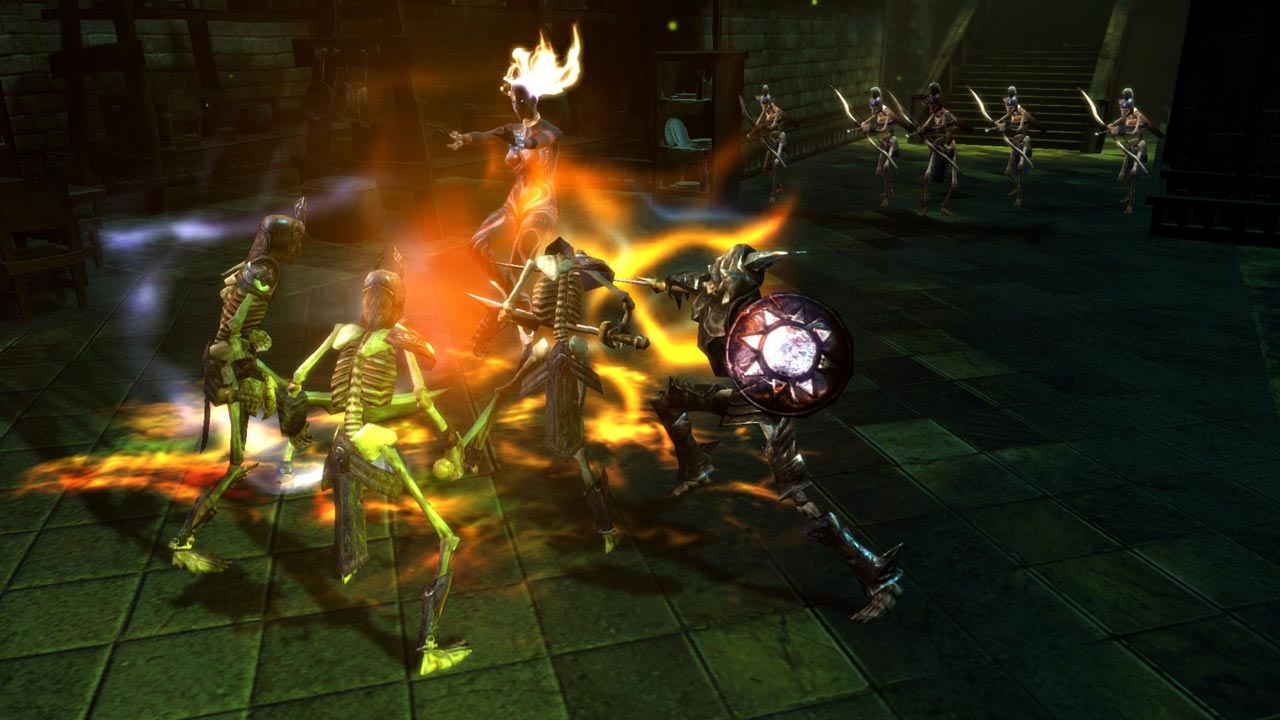 AlternativA information about the seller and his items
onlineAsk a question

Seller will give you a gift certificate in the amount of for a positive review of the product purchased.

ATTENTION! This product is intended for use only in the following countries: Russia, Armenia, Azerbaijan, Belarus, Georgia, Kyrgyzstan, Kazakhstan, Republic of Moldova, Tajikistan, Turkmenistan, Uzbekistan, Ukraine. In other regions will not work.

=========================================
The famous series of role-playing games DUNGEON SIEGE, loved by millions of fans of the genre, is gaining a long-awaited sequel. The development of the third part of the game was entrusted to the Obsidian Entertainment studio, the creators of the stunning fantasy universes Neverwinter Nights 2 and Star Wars: Knights of the Old Republic 2, and the creator and inspirer of the series Chris Taylor controlled the process. Unbelievable adventures await you in the ancient kingdom of Eb, mired in chaos and anarchy. Together with one of the four heroes you have to accomplish desperate feats, destroy countless hordes of monsters and return to the people of the country hope for a happy future. There are not only single wanderings and adventures in a world where sharp blades and powerful spells come together in battle, but also a joint passing of the game on the network!

• Become one of the four legionnaires in the sinking kingdom of Ab
• Rid the earth of evil, develop your abilities and collect treasures
• Make deadly combinations of magic weapons and armor
• Play alone, fight online or in a joint passage
• An extensive network of dialogs
• The color of the previous series in a new guise

1. You need to download and install Steam http://steampowered.com/download/SteamInstall.msi (if not already installed)
2. Launch the Steam client
3. Create a new Steam account or log into an existing one
4. Go to the "Games" section and select "Activate on Steam"
5. Enter the activation key you purchased
6. After that, the game will appear in your list of games and it can be installed

ATTENTION! Before buying, please check the system requirements of the game and other parameters that interest you (they may change with time). This can be done on the sites Steam / Uplay / Origin or the official website of the publisher. Goods purchased by mistake, as well as unsuitable for system requirements or region of activation, can not be returned and exchanged!

Dear customers! Convincing request, if there are any problems with the purchased goods, do not leave a negative feedback immediately. Write us a message in the correspondence (the purchase page on the site Oplata.info). We will try to respond to your message as soon as possible and promptly solve the problem. We draw attention to the fact that the basis for the exchange or return of the purchased key (key), which gives an error when activated, can only be VIDEO RECORD of the purchase process and subsequent attempt to activate it (mandatory condition - the record should not contain editing features).

We will be grateful for every positive feedback you have left after the purchase. Sincerely, the project team "AlternativA".

Seller will give you a gift certificate in the amount of for a positive review of the product purchased..