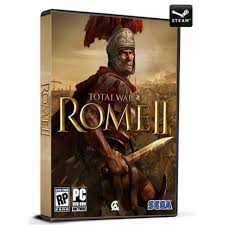 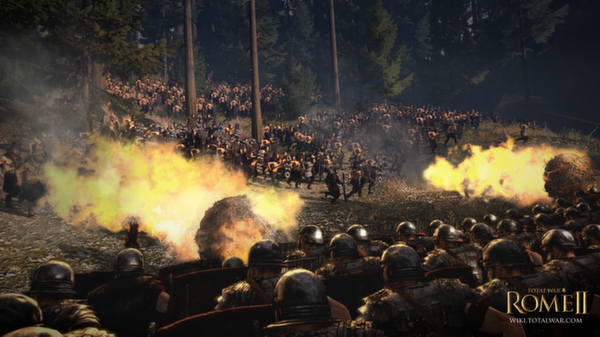 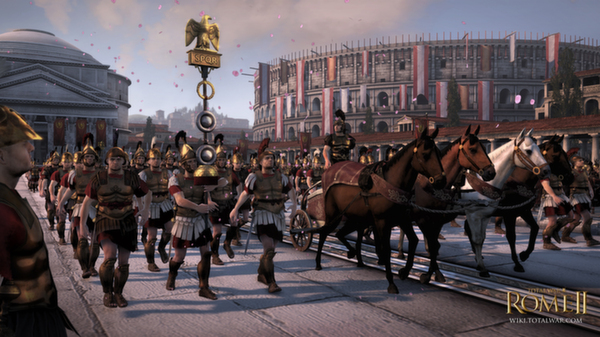 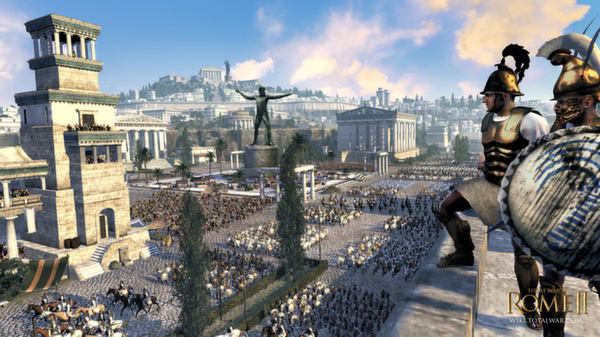 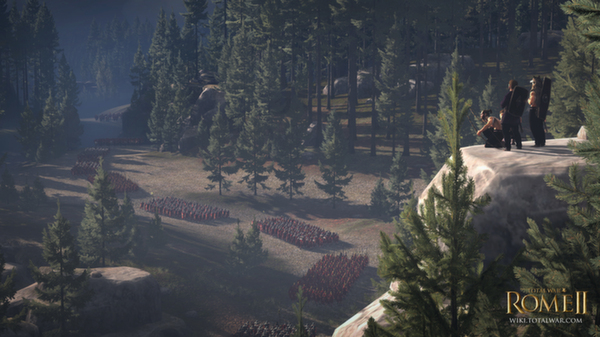 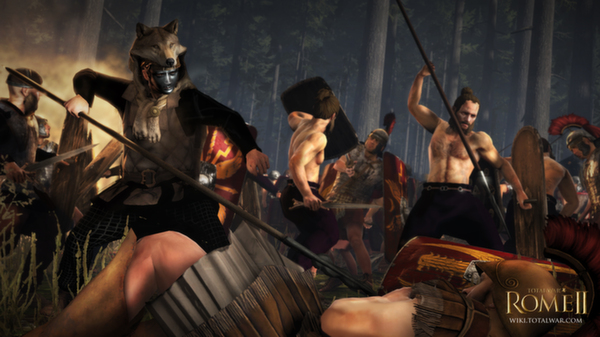 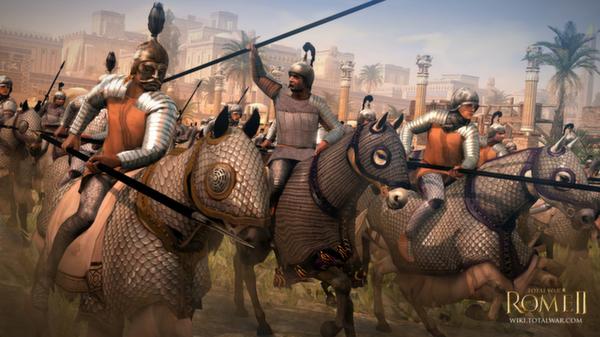 Game_Seller information about the seller and his items
offlineAsk a question

ATTENTION !!! Immediately after payment YOU GET THE KEY to activate the game in STEAM.

In addition, Emperor Edition includes all content and feature updates made available for ROME II since its launch in September 2013. These include Twitch.TV integration, touchscreen controls, new playable factions and units, and Mac compatibility.
The Imperator Augustus Campaign Pack and all Emperor Edition content and features are free, via automatic update, to all existing ROME II owners.

About the Imperator Augustus Campaign Pack

The Imperator Augustus Campaign Pack is a new playable campaign for ROME II, which rivals the original ROME II Grand Campaign in both scope and scale. This campaign comes as part of Total War™: ROME II – Emperor Edition and is available as a free, automatic update to existing owners of Total War™: ROME II.
The Imperator Augustus Campaign Pack is set in 42 BC during the chaotic aftermath of Caesar’s grisly murder. The republic remains whole, but its soul is divided as three great men, the members of the Second Triumvirate, hold the future of Rome in the palms of their hands.

Octavian, Caesar’s adoptive son and the heir to his legacy.

Lepidus, Pontifex Maximus of Rome and the man who secured Caesar’s dictatorship.

With the territories of The Republic divided between them and the military might of Rome at their beck-and-call, the members of The Second Triumvirate are each in a position to make a bid for leadership, and rule Rome as its first – and only – emperor.

However, external forces are on the move, looking to exploit the instability of Rome and expand their own territories. Will you fight as a defender of Rome and defeat the other members of the Triumvirate? Or lead another faction on a campaign of conquest and expansion, and take advantage of the chaos as the Roman civil war rages?

How far will you go for Rome?

The award-winning Total War series returns to Rome, setting a brand new quality benchmark for Strategy gaming. Become the world’s first superpower and command the Ancient world’s most incredible war machine. Dominate your enemies by military, economic and political means. Your ascension will bring both admiration and jealousy, even from your closest allies.

Will you suffer betrayal or will you be the first to turn on old friends? Will you fight to save the Republic, or plot to rule alone as Emperor?

✢ Build vast armies and take to the battlefield in real-time combat mode. Put your tactical skills to the test as you directly control tens of thousands of men clashing in epic land and sea battles.

EVERY THIRD client to leave positive feedback after the purchase of the game, get on your Email gift in the form of activation key games for Steam!


1. You need to download and install Steam http://steampowered.com/download/SteamInstall.msi (if not already installed)

3. Go to the "My Games" and select "Activate via Steam ...", read and agree to the Steam Subscriber Agreement and enter the key received immediately after the payment.

4. After activating the game will appear in the list of games and you can download it from steam. The installation process (download) takes about 15-50 minutes (depending on your internet channel).

Dear customers - positive feedback from you to raise our rating, thereby increasing our sales and thereby making it possible for you to reduce the prices of our products!

Other games at good prices: