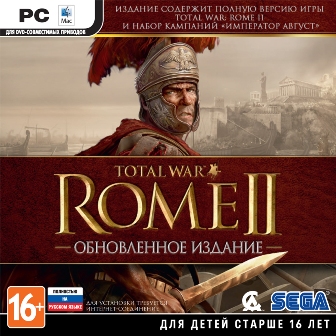 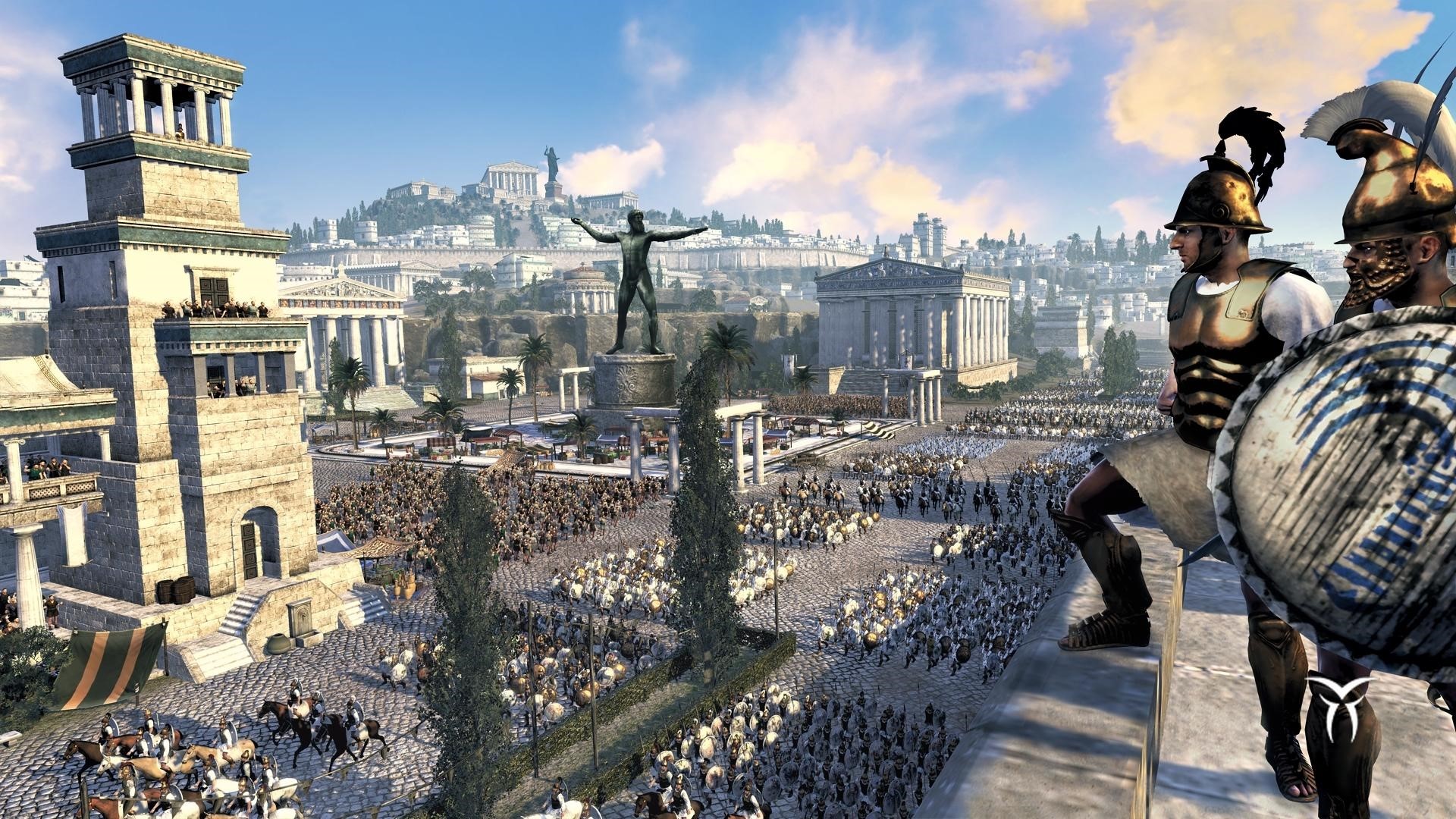 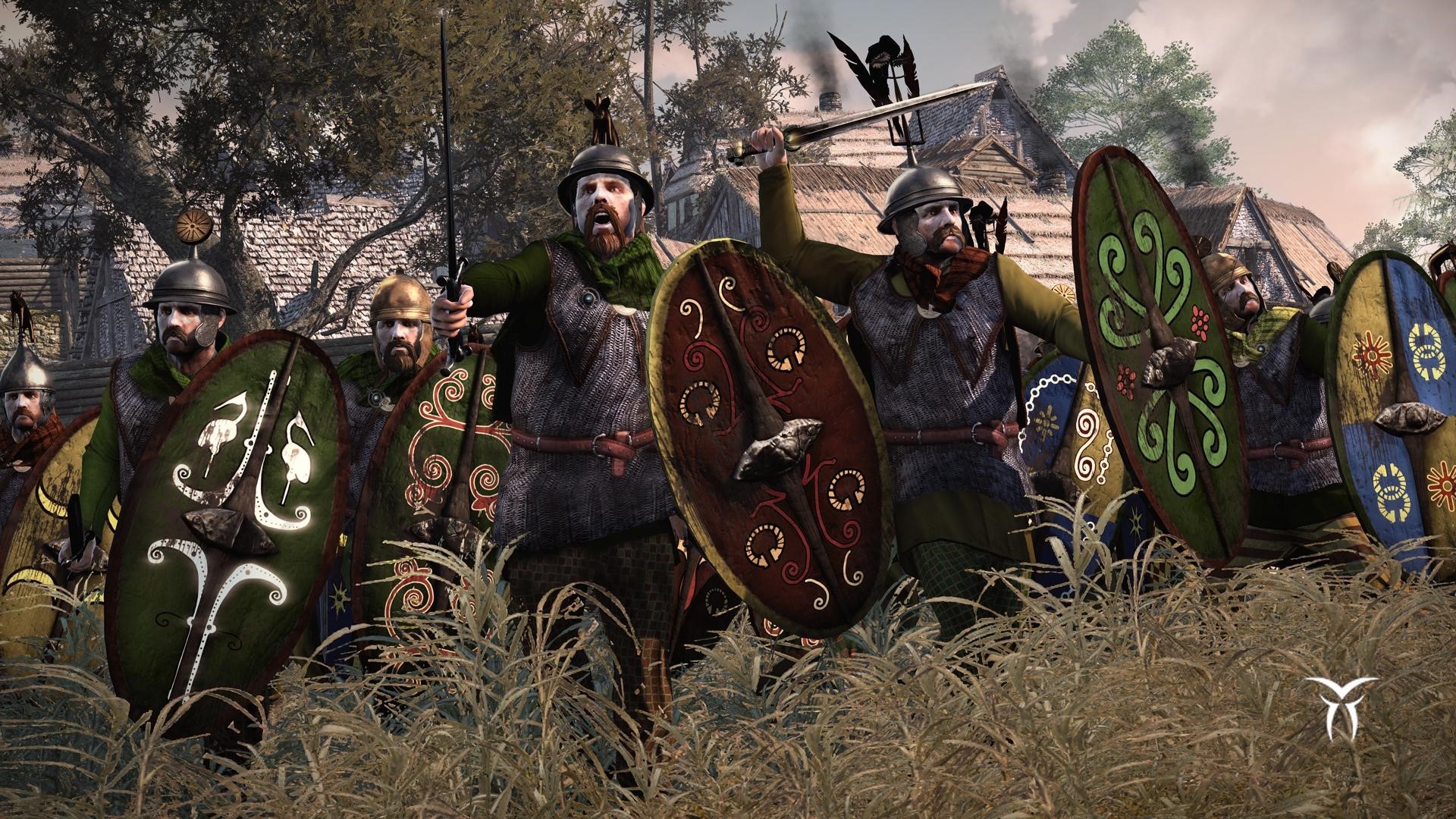 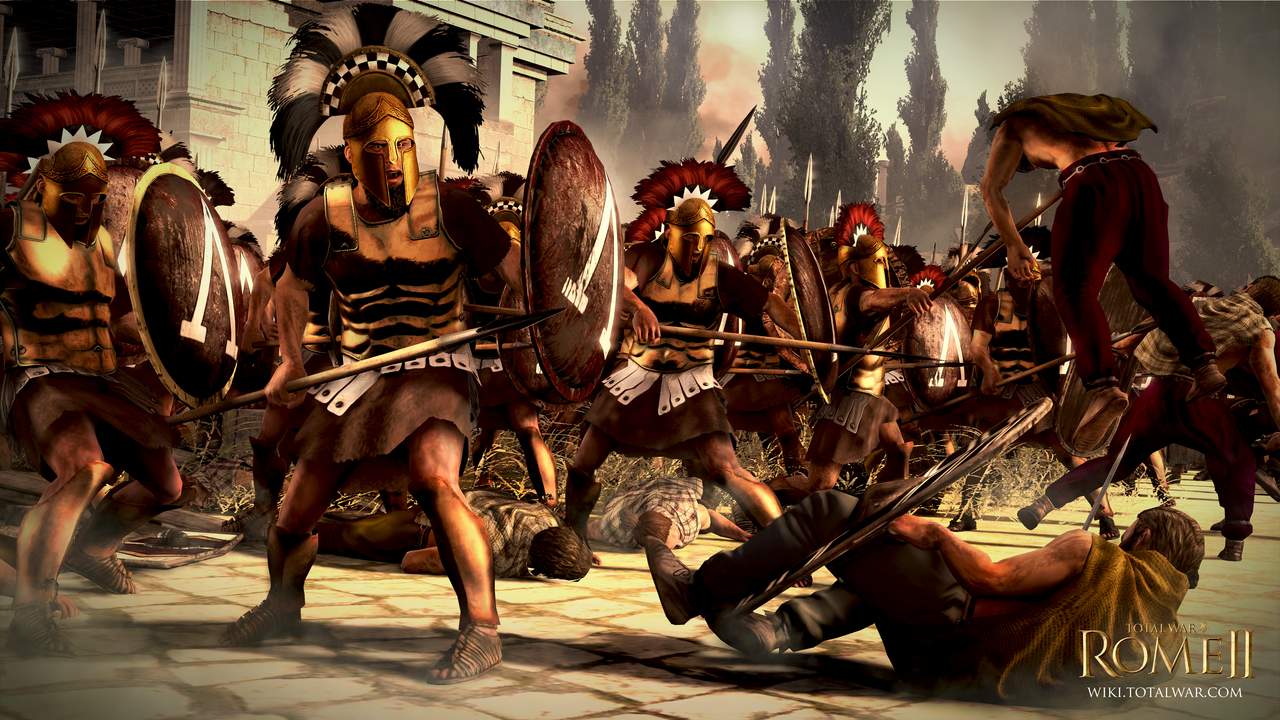 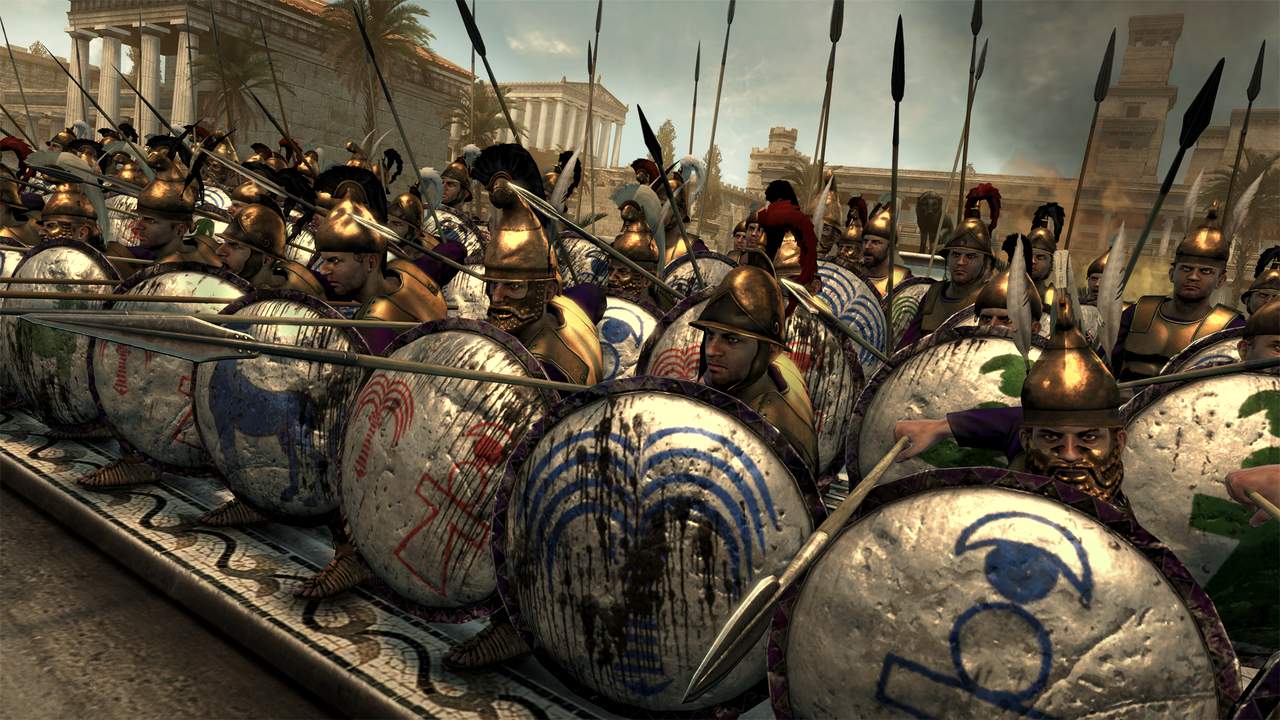 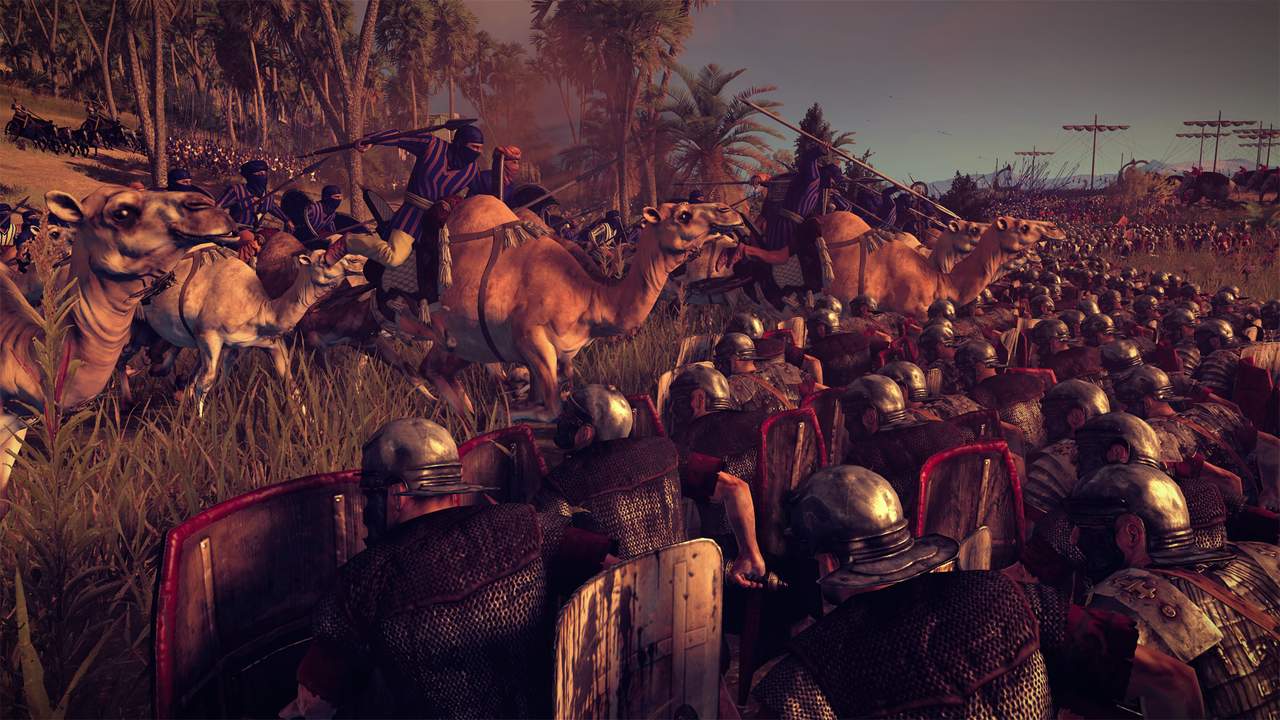 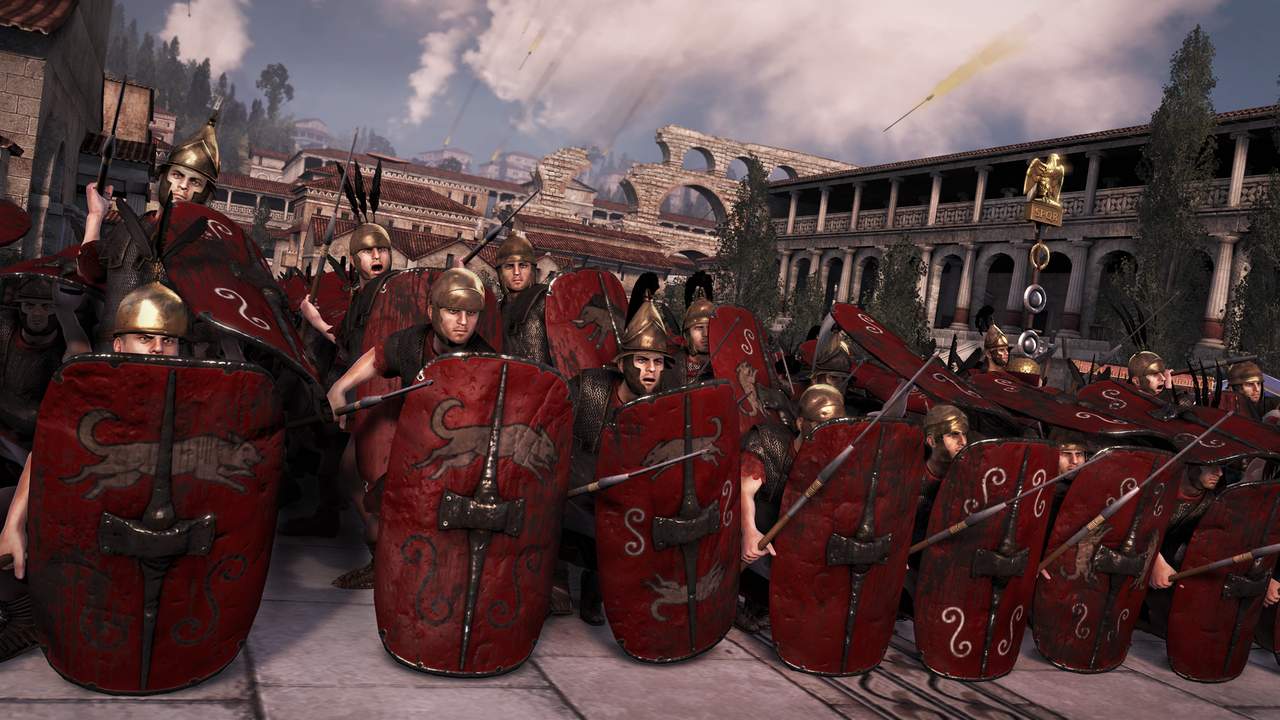 Loyalty discount! If the total amount of your purchases from the seller Buy-n-Play more than:
If you want to know your discount rate, please provide your email:

IMMEDIATELY AFTER PAYMENT YOU GET THE ACTIVATION KEY OF THE GAME Total War: Rome II: Emperor Edition.

“Updated Edition” is the most complete edition of the Total War ™ bestseller: ROME II, it contains all of the ROME II game materials, as well as much, much more.

This publication includes numerous improvements in the game and the gameplay, as well as all previously released free materials (including four new factions). In addition, in the "Updated Edition" players waiting for an improved policy system, a revised balance of troops and new chains of buildings.

You will also get the opportunity to download the new set of campaigns "Emperor Augustus" for free. Their action takes place during a large-scale civil war in Rome, ending with the ascension to the throne of the first emperor. When Octavian, Marc Antony and Lepidus come together in battle, what will you do to establish peace?

Carefully plan the conquest of the world in an extensive campaign mode with complete freedom of action (also offers a mode for two players - for joint passing and for playing against each other). Conspiracies, politics, intrigue, rebellion, loyalty, devotion, honor, ambition, betrayal ... Make decisions and write your story.
Create huge armies and arrange large-scale battles in real time. Test your tactical genius by controlling tens of thousands of soldiers in epic sea and land battles.
Defend the greatness of Rome, controlling one of three families, or act as leader of any of the many warring civilizations - each side offers its own particular style of play with hundreds of unique combat units: from siege weapons and heavy cavalry to legionnaires in steel armor and ruthless berserkers of barbarian tribes .
You will see ancient cities and huge armies, recreated with incredible attention to detail - the beauty and scale of battles is breathtaking. Special perspectives demonstrate how soldiers on the battlefield celebrate victory or moan in pain, and the new tactical camera mode allows you to look at the battle from a bird´s eye view and make a deliberate and strategically advantageous decision.