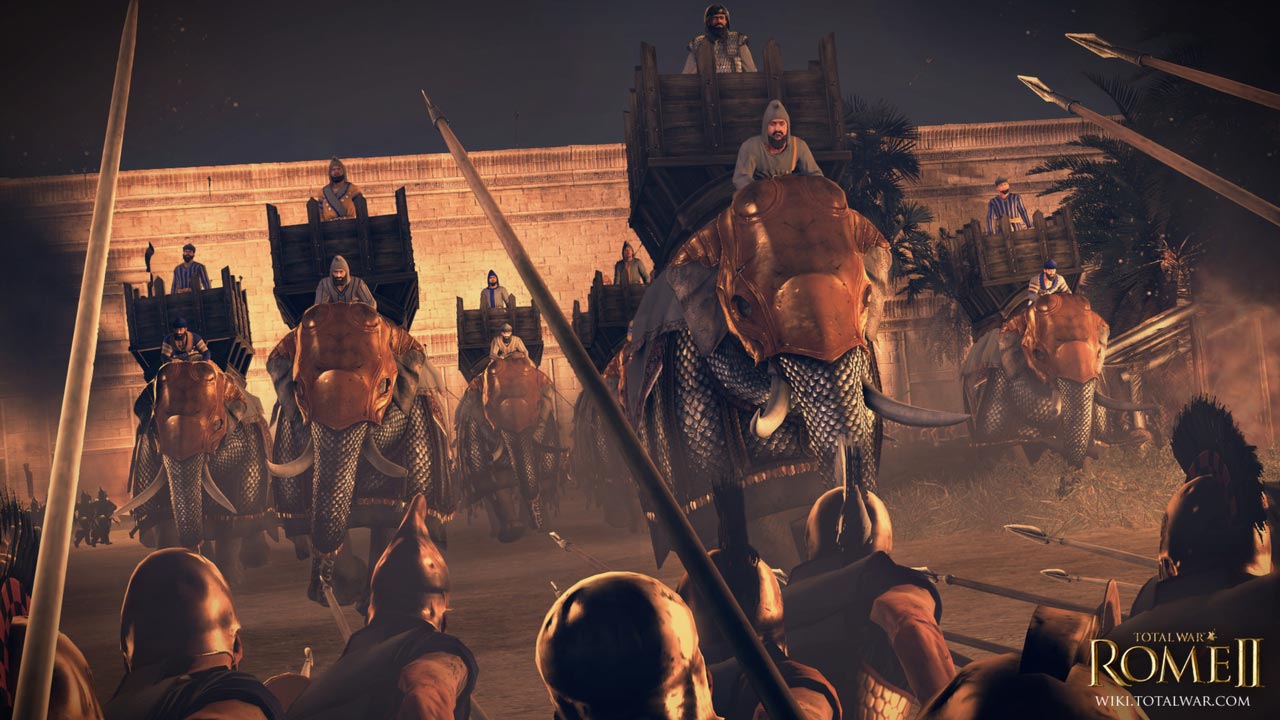 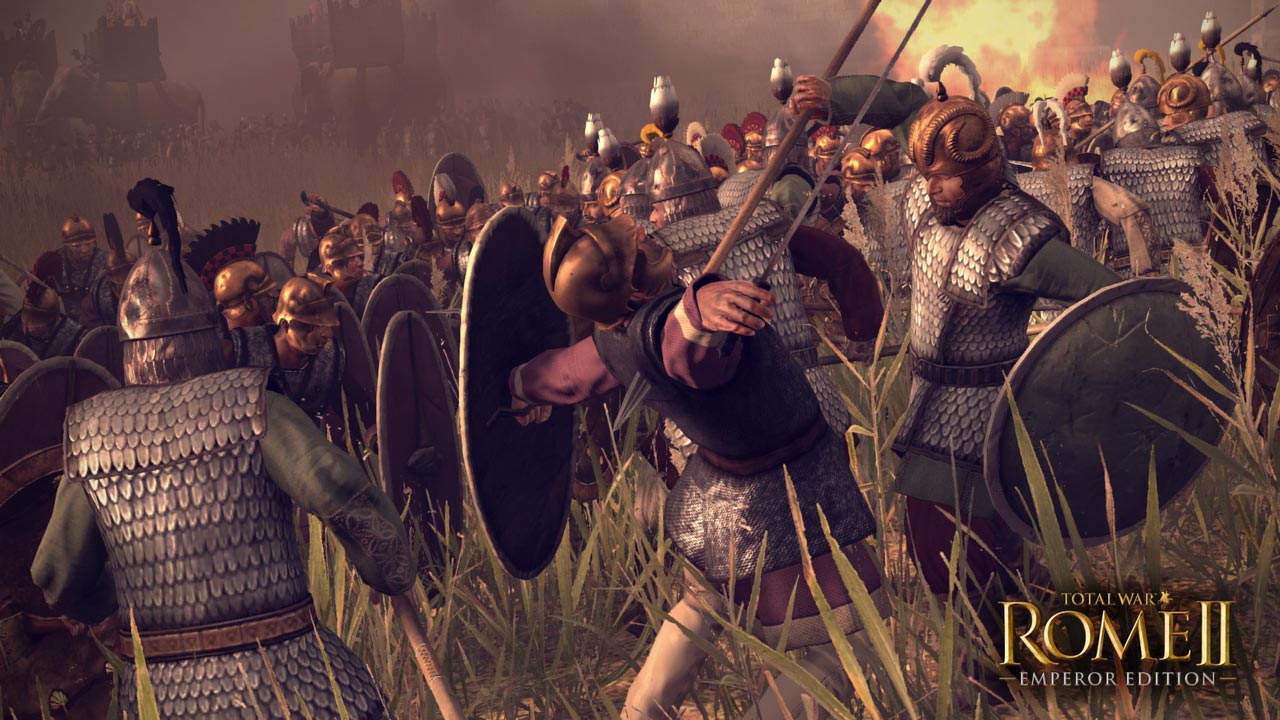 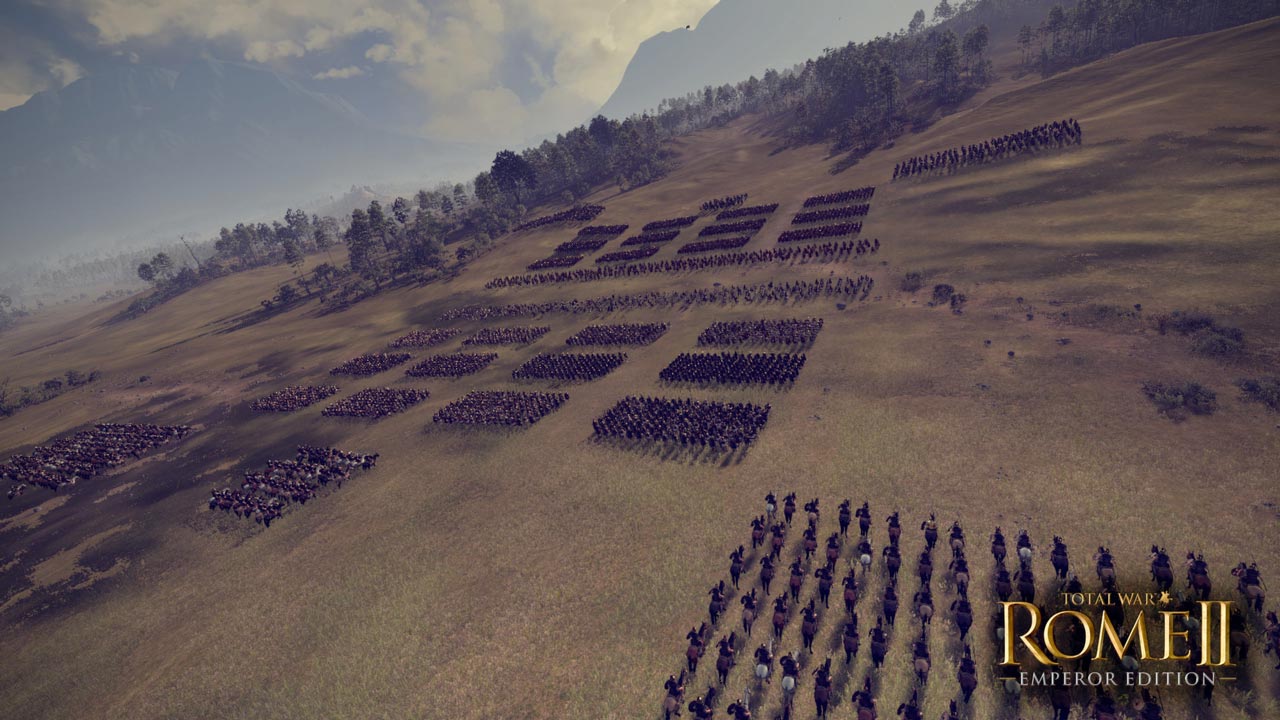 Mr. Key information about the seller and his items
offlineAsk a question


DESCRIPTION:
Total War: ROME II - Emperor Edition
The Updated Edition is the most comprehensive edition of the ROME II game with an improved policy system, redesigned building chains, corrected balance in battles and improved graphics in campaigns and battles.
In addition, the Updated Edition contains all feature updates and additional materials released for ROME II since the game was released in September 2013. These updates include integration with Twitch.tv, touch controls, new factions and troops, as well as compatibility with Mac.
Conquering the hearts of players from all over the world, the series Total War returns to Rome and sets a new quality standard for strategy games. Stand at the head of the world´s first superpower and take under your command the most powerful military machine of the ancient world. To defeat the enemies you can use any means - military, economic and political. But remember, your triumph can cause not only respect, but also the envy of even the closest allies.
• Carefully plan to conquer the world in an extensive campaign mode with complete freedom of action (a two-player mode is also offered - for joint passage and for playing against each other)
• Create huge armies and arrange large-scale battles in real time. Test your tactical genius by controlling tens of thousands of soldiers in grandiose naval and land battles
• Defend the greatness of Rome by managing one of three families, or act as the leader of any of the many warring civilizations - each side offers its own special style of play with hundreds of unique combat units
• You will see ancient cities and huge armies recreated with incredible attention to detail - the beauty and scale of the battles are simply breathtaking. Special angles demonstrate how soldiers on the battlefield celebrate victory or groan in pain, and the new tactical camera mode allows you to look at the battle from a bird´s eye view and make a deliberate and strategically advantageous decision
• The game allows you to adjust the level of graphics to the performance of any system

Total War: Rome II - Emperor Augustus
The new addition to the Emperor Augustus campaign contains a ROME II campaign that surpasses the main ROME II campaign in both reach and scale. Its action begins in 42 BC. e., when after the brutal murder of Caesar in Rome, chaos erupted. Outside the Republic remained united, but inside it was torn by contradictions. The future of Rome was held in their hands by three great men - the Second Triumvirate.
In the new campaign, players can play for any of the following factions:
• Mark Anthony
• Lepidus
• Octavian
• Pompey
• And prices
• Markoman
• Dacia
• Egypt
• Parthia
• Armenia (also made available for play in the main ROME II campaign)

ACTIVATION INSTRUCTIONS:
1. Download and install the Steam client - http://steampowered.com/download/SteamInstall.msi (if not already installed)
2. Run it. Create a new account or log into an existing one
3. Select the "Games" section, then "Activate on Steam ..."
4. Enter your activation key. After that, the game will appear in the library and it can be installed

Friends, remember that keys and Gift - is a unique product that can not be returned or exchanged.
Claims are considered only if there is a VIDEO purchase. It must be CONTINUOUS, begin at the MOMENT OF PAYMENT of the GOODS and end with an attempt to activate it.

Have a nice shopping!
Your Mr. Key